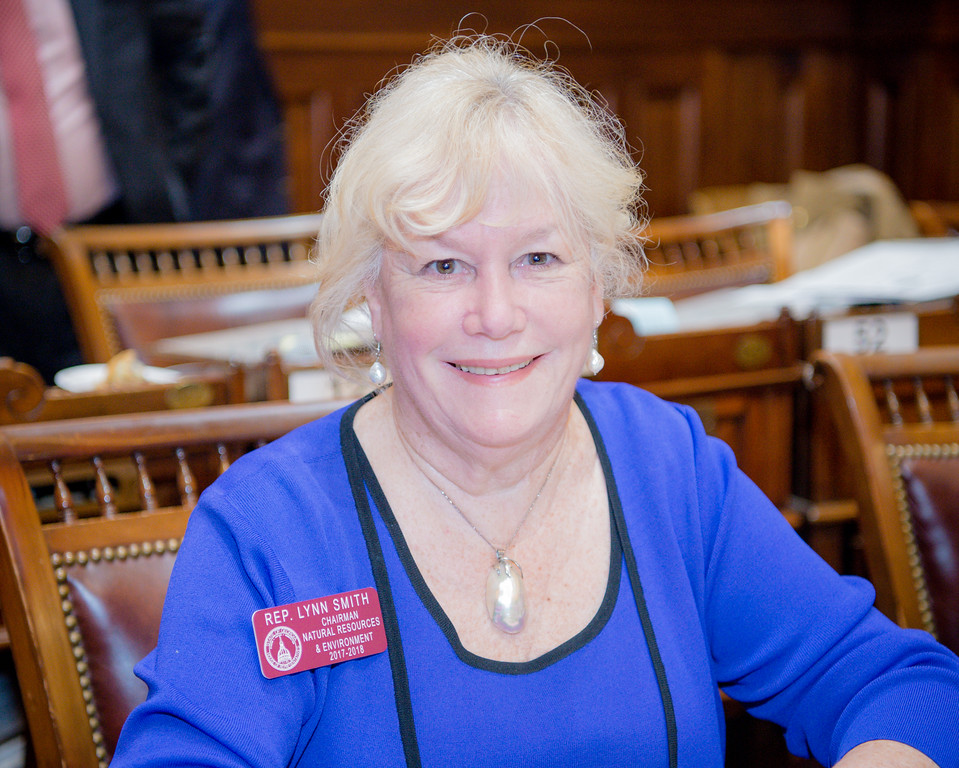 Lynn Smith is proud to serve the citizens of Georgia’s 70th District stretching from Coweta to Carroll, from Newnan to Whitesburg. She is a leader, problem solver and connector who has worked within the district to engage the city, county and state legislature in creating a true sense of purpose and community.

A tested and proven conservative, Lynn believes in the philosophy of less government and individual rights & responsibilities. She has stood firm in her votes and her representation of these Republican ideals.

“Now more than ever, we are fighting for the soul of the community. At the core of Newnan’s sense of place, has been a mindset of ‘what’s best.’ I have always fought hard, and will continue to deliver what is best for those I represent.”

Lynn believes there are enough politicians making promises and seeking credit. She has always focused on doing the work instead of talking about it. This “Merit vs. Mouth” approach, as she likes to call it, has delivered time and again for her district.

Lynn points to the threats that are working to deteriorate the sense of community and shared values as continued motivation to serve as a trusted voice in the State House. With expanded reliance on social media and constant misinformation, Lynn hears the concerns of her district as it becomes difficult to sort through the “white noise” and get to the bottom of what is actually happening.

This is not the first time Lynn has faced this type of adversity. As the former leader of the Coweta Chamber, she entered an environment where people felt disconnected because of a failed structure and deteriorated relationships. Factions were formed, administration and funding were sparse, and infighting was keeping economic development on the sidelines. Lynn was able to take a fresh look at the community, reset the format of the organization, and renew the focus on service and reinvestment and connect people to a common goal to create a legacy for Newnan and beyond. This continues to serve as a beacon for her approach to representation and leadership in the Georgia State House.

Rep. Smith was elected to the Georgia House of Representatives in 1996. Since 2005, she has served as chairman for the House Natural Resources and Environment Committee (NR&E) where she champions sound environmental policies that also protect Georgia’s economy. Lynn understands that it is important for every state representative to learn what’s important not only in their district, but across the state so that every member can offer the best, most informed solutions. As Chairman, Lynn has changed the structure of the committee to become more productive by finding ways to determine commonality, and facilitate strong policy. In addition to her chairmanship, Lynn serves on the Appropriations, Rules, and Reapportionment Committees.

In 2011, along with the UGA Carl Vinson Institute of Government (CVIG), Lynn developed the NR&E Committee Policy Academy to study annually the pressing issues before the committee. This initiative continues to better equip committee members to speak on the issues.

In addition to state committees, Smith serves as chair of the Southern Legislative conference (SLC) Energy and Environment Committee and is a board member of the Southern States Energy Board (SSEB). She is also a member of the National Conference of State Legislators (NCSL). She is a former lay appointee to the State Bar of Georgia Investigative Panel and is a former Vice-Chair of the NCSL Environment Committee. She has earned numerous prestigious awards and positions throughout her term in the State House including:

Rep. Smith also serves on the House Working Group on Creative Arts & Entertainment. This working group will work with state agencies and stakeholders to bolster investment and job creation in Georgia by the film, television, music and video game production industries among other creative industries. Combined, these industries employ 200,000 Georgians and generate more than $60 billion of economic activity in the state each year.